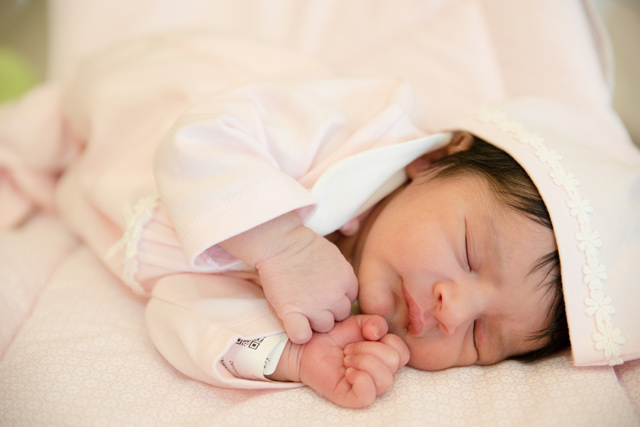 It is usually done twice: the first time one minute after birth and the second time five minutes after birth. On less frequent occasions, if there are severe problems and the first two test results have a low score, the assessment can be done a third time 10 minutes after the baby is born.

What does the Apgar score mean?

The Apgar score at one minute of life assesses the newborn’s tolerance level to the birth process and its possible suffering if there have been difficulties during it, while the score at 5 minutes assesses how the newborn has adapted to the environment and its environment resilience.

What is the Apgar test for?

As we have already mentioned, the score varies between 0 and 10 depending on the answers offered by the baby at the time of the examination. If the newborn is in good condition, the expected score is between 8 and 10, although a score of 10 in the first minute of life is quite unusual since almost all newborns have cyanosis in the hands and feet, so they lose a point. In general, a baby with a score above seven does not usually require extraordinary measures; on the other hand, if the score is below, it indicates the need for a more exhaustive clinical evaluation and that it may be necessary to take some additional measures such as aspirating secretions, administering oxygen, etc. . If the Apgar is below 4, the newborn requires advanced and immediate medical assistance, such as respiratory assistance, administration of fluids and medications, etc.
Importance of the Apgar score for parents

Nowadays, we all have a significant amount of information and knowledge, but it never ceases to amaze me when some parents ask me what grade their child has obtained in the Apgar test, or what is the reason why he only has an 8 … I think Your interest in knowing everything related to your child’s health is fine, but don’t lose perspective. The Apgar test was designed to help professionals in charge of newborn health care quickly assess her health status and the need for immediate medical attention in the first few minutes. So the Apgar score is not used to predict the baby’s long-term health, behavior, or intelligence… Also, few babies score 10, and perfectly healthy babies sometimes score lower than average. It is common, especially within minutes of birth, as it takes time for them to adapt to extrauterine life. Likewise, in most situations, a low score in the first minute, which normalizes after five minutes, falls within normality and is not associated with possible long-term adverse effects.

The professionals who take care of your child will be in charge of informing you of how the newborn is if there are any problems, and the care that may be required, so be very calm and enjoy the first hours of the baby’s life.
Once the time of birth has arrived, it must be determined that the newborn baby is in perfect condition by directly performing the tests on him. The first analysis of your life is called the Apgar test, and its results are established in a score of 0 to 10. We will tell you how to interpret them.

The Apgar test is a test developed by the anesthetist Virginia Apgar, from the Children’s Hospital of Columbia University, in the United States more than 60 years ago, with which we measure five parameters: Appearance, Pulse, Gesticulation, Activity, and Respiration.
How is the Apgar test performed on the newborn baby?

The neonatologist present at the delivery analyzes five aspects of the baby with the Apgar test:

Respiratory effort gets a 0 when the baby is not breathing; a score of 1 in the case that the newborn presents irregular, slow breaths or weak crying, and two points are given to the infant when his rhythm and effort are normal and crying is adequate.

Muscle tone is of concern when there is no movement and the muscles are loose and floppy, a situation in which the child will be given a score of 0 points. If the arms and legs are flexed and have little movement, the muscle tone will be scored with 1 point, and if there is an active and spontaneous movement, the score will be 2.

The reflex response to stimulation, such as with a tiny pinprick or placing a small catheter in the nose, is scored with 0 points if the newborn does not react; with 1 point when there is a slight facial gesture or discreet grimaces, and with a 2 in cases in which the baby gestures, coughs, sneezes or cries when stimulated.

This Apgar test is performed by the Neonatology specialist present at the delivery and is carried out to know the physical state of the newborn and rule out the need for medical care or emergency treatments. It is done in two phases:

-Later, at minute 5 after delivery, to check her adaptation to extrauterine life.

Sometimes, when the baby’s physical condition is worrying or in the case that the results of the second test have a low score, it is necessary to repeat it ten minutes after birth. In this case, the results of this new test indicate whether the baby needs help with breathing or suffers from cardiovascular problems, for example. 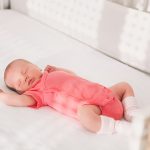 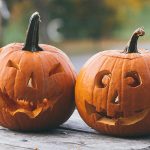