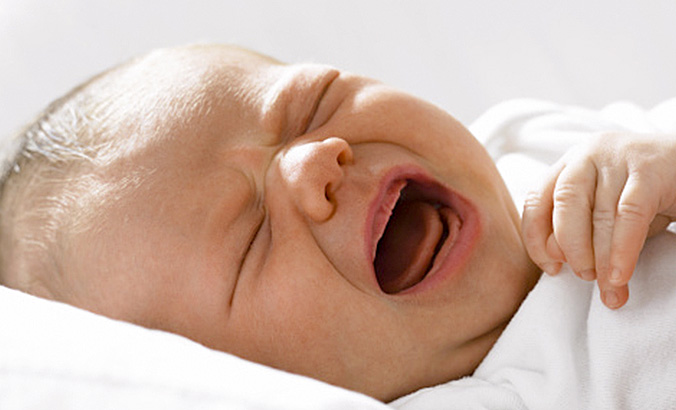 Parents must be informed about certain circumstances that may pose a greater risk for children if co-sleeping is practiced, mainly among children under 6 months of age, in this sense, the Breastfeeding Committee of the Spanish Association of Pediatrics (AEP ) and the AEP’s Sudden Infant Death Working Group consider that the following recommendations should be taken into account :

1- The safest way to sleep for infants under six months is in their crib, on their back, near their parents’ bed. There is scientific evidence that this practice reduces the risk of SIDS by more than 50%.

2- Breastfeeding has a protective effect against sudden infant death syndrome (SIDS), and, on the other hand, co-sleeping is a beneficial practice for maintaining breastfeeding, but it is also considered a factor that increases breastfeeding. Risk of SIDS, so it should not be recommended in:

Submit an article to publish

• Infants under three months of age.

• Parents who use tobacco, alcohol, drugs, or sedative drugs.

• Situations of fatigue, especially extreme fatigue, such as the immediate postpartum.

• Sharing the bed with other family members, with other children or with multiple people.

The recommendations to practice safe co-sleeping are the following:

The mattress’s surface must be firm and hard; never use water or too soft mattresses.

-Avoid ties and laces in pyjamas, as well as chains for the pacifier to prevent them from wrapping around the baby.
Avoid using products that claim to reduce the risk of SIDS and other sleep-related causes of death.

Wedges, positioners, and other products that claim to reduce the risk of death to infants have not been tested for safety or efficacy. The United States Food and Drug Administration (FDA), the Consumer Product Safety Commission and the American Academy of Pediatrics warn that these products should not be used because of the dangers they pose to babies.

Due to the risk of suffocation, parents and other caregivers should also avoid using products made from foam rubber or memory foam, also known as Memory Foam ™.
To reduce the risk of SIDS, do not use home devices to monitor your heart or breathing.

Research shows that home heart or breathing monitors that claim to detect SIDS and other life-threatening events are ineffective in detecting or reducing SIDS. For this reason, you should avoid using these home appliances to monitor and detect this syndrome.

Note that these heart or breathing monitors are different from “baby monitors,” which allow caregivers to hear or see the baby from another room. Baby monitors are often helpful in alerting caregivers that the baby has woken up, but they are not used to detect or prevent SIDS.

In some cases, healthcare providers prescribe a home heart or breathing monitor for babies with certain medical problems. These babies are under medical care for problems unrelated to SIDS, and monitors are not detected or reduce SIDS risk. If you have any questions about using home heart or breathing monitors for medical problems, Tells, talk to your baby’s doctor.
Put your baby on his tummy (on his tummy) when he is awake, and someone is watching him.

For these reasons, make sure your baby spends enough time on his tummy and also follow other ways to reduce the chance of flat areas on the back of his head for your baby. 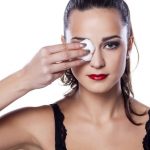