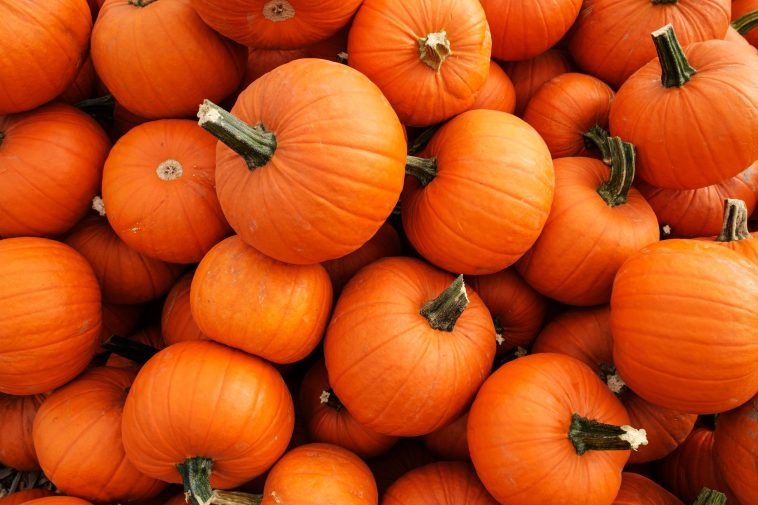 Pumpkin seeds can be prepared in at least four ways, raw (it is the best, but it is not for all palates), toasted, as a drink, or oil can be made if we are looking for medicinal properties.
pumpkin seeds daily amount
Roasting the pumpkin seeds

One of the best ways to eat pumpkin seeds is roasted. We remove the seeds from the pumpkin, clean them with water, and then put them on a bit of kitchen paper or a cloth to dry them well.
Read more .. Leek: properties, benefits, and contraindications.

Then we preheat the oven to about 100 degrees, spread a little sea salt on a plate or tray, and top with the seeds. We put them in the oven; after 10 minutes, we turn them over and leave them for ten more minutes.
Pumpkin seed drink

This vegetable milk or pumpkin seed horchata (its flavor is similar to that of a mild horchata) is very easy to prepare.

We clean the seeds (it should be done with raw seeds) and soak them for about 8 hours.

The proportion is 2/3 of a cup of seeds with 3 cups of water after resting. We put the seeds with the water, and our favorite sweetener, honey, brown sugar, or stevia, among others, in a glass blender (blender or juicer) and press the maximum power for a couple of minutes.

We strain it and are ready to drink. The liquid is kept refrigerated for up to three days.

The waste that remains in the filter can be put in the compost or directly in the soil of our pots.

For the oil, you must first toast them as in the first example, but without the sea salt, then they are crushed with mortar until the oil is obtained, it is filtered well, and packaged.
The daily amount of pumpkin seeds and contraindications

According to some recommendations, the daily amount of pumpkin seeds should not exceed 10 grams. Too many pumpkin seeds could have side effects, such as a tummy ache, weight gain, or flatulence.

The only contraindications that we could add are in allergy cases since excess rather than contraindication is a side effect of excess. The seeds are a compelling food in terms of nutrition, so they should always be eaten in moderation.
Pumpkin is a vegetable whose origin is found in South Asia. It is the fruit that is born from the gourd and is part of the cucurbit family. This family groups more than 850 species of vegetables, almost all herbaceous, creeping, or of the climbing type, from which large fruits are born and protected by a solid bark.

To this family of cucurbits belong fruits and vegetables of the most consumed globally, such as melon, watermelon, cucumber, or zucchini.
The origin of the pumpkin

As we have already said in the introduction to this article, the pumpkin has its origin in South Asia. Many ancient authors speak of the pumpkin in their writings, and historians agree that this vegetable was already cultivated in ancient Hebrew and Egyptian communities.

Initially, the pumpkin was produced to use its seeds (which have excellent nutritional properties). This happened since the original varieties did not enjoy the fleshy and sweet flavor that they have today. However, this trend was reversed over time, and it was not until relatively recently that the consumption of pumpkin seeds became standard in our society.

It should also be noted that, historically, the pumpkin has been more successful in countries with a warm climate, where it spread with more incredible speed from the 15th century. However, squash is now grown in hot and humid areas around the world.

There are two types of pumpkin depending on the time of year during which it is grown. We will see them below.
Summer squash

It is a type of pumpkin with thin and light-colored skin. Its seeds are incredibly soft. In addition, its conservation time is relatively short. Within this variety, different species of pumpkin are grouped, which we will list below:

The pumpkin varieties that we have listed so far are undoubtedly the best known, but throughout the world, there are many varieties that, although less known worldwide, are equally healthy and tasty. We could highlight the thick yellow squash from Paris or the entire squash from Naples. The truth is that it is a fascinating vegetable due to the number of different varieties that populate the orchards of the different continents.
Nutritional properties of pumpkin

Pumpkin is an excellent source of fiber, thanks to which it can improve the intestinal transit of people who consume it. The fiber in pumpkins can also help you feel full.

Pumpkin is a vegetable that contains large amounts of provitamin A and vitamin C at the vitamin level. It is also rich in vitamin E, B group vitamins (B1, B2, B3, and B6), and folates.

Pumpkin also contains small amounts of calcium and iron. However, the iron in pumpkin, being of non-heme (vegetable) origin, is absorbed much more diminutive than iron of animal origin.

In addition, it is a very versatile type of food: we can make a rich pumpkin cream, roast it and use it to accompany meats and fish, or add it as a complement to risottos or pasta.

Pumpkin soup for people with diabetes 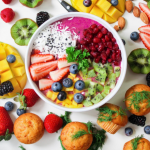